Thanks to free-flying albatrosses with special sensors on their backs, geophysicists from TU Delft and KNMI have measured the full spectrum of infrasound above the ocean. This helps KNMI to monitor compliance with the nuclear ban treaty, which bans nuclear tests anywhere on Earth. Such tests produce infrasound, but so do oceans, which complicates the measurements. The study, a major international collaboration with biologists and statisticians, was published at the end of August in Geophysical Research Letters. 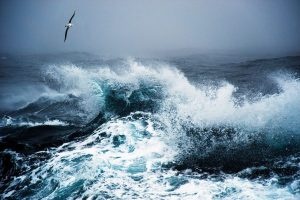 Infrasound is inaudible to the human ear, with a frequency lower than 20 Hertz (20 vibrations per second). Such low-level noise occurs naturally at sea because the sea surface moves up and down, says geophysicist Olivier den Ouden of the KNMI, one of the researchers. “The air above the water surface moves with it, which means there is a lot of air movement. This vibration has a low frequency, but can resonate very far.”

In order to filter this oceanic noise, it is necessary to know exactly how it sounds. The ocean produces two types of infrasound. One signal arises from the collision of surface waves and does not carry that far, it cannot be measured over great distances. The other type of infrasound is created by the resonance of waves throughout the water column, causing the ocean to vibrate, similar to a giant speaker. This noise can travel great distances and can also be detected on land by the measurement stations that the KNMI uses to verify the nuclear-stop treaty. The first transient infrasound signal had never been measured before.

Thanks to albatrosses now. During the breeding season, the huge seabirds fly continuously for weeks over the ocean in search of food. In this way, they can quickly cover 10,000 kilometers. In order to investigate these flights and to measure the infrasound above the ocean, KNMI has developed a sensor the size of a credit card that can be attached to the dorsal springs.

The sensors allowed the researchers to make infrasound measurements about five meters above the ocean surface of the Southern Ocean. The albatrosses equipped with the sensors covered a distance of 42,184 km. After return, the sensors were read.

With the measurement data, the researchers mapped the entire soundscape of the ocean. This makes it possible to detect and locate nuclear tests, earthquakes and volcanic eruptions more reliably. But the albatross measurements may also contribute to knowledge about the animal itself. The bird has unprecedented navigation skills: even after flying thousands of kilometers over the ocean, the beast returns home in a straight line. How he does this is still unknown.

One of the possibilities is that the albatross also uses the now measured infrasound. “That cannot be ruled out, but it is one of the least popular hypotheses,” says David Lentink, zoologist and aviation technologist at the University of Groningen, and not involved in the research. “It is not yet known whether these birds can hear infrasound at all.” 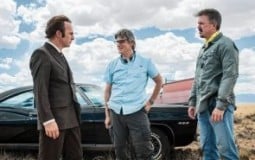 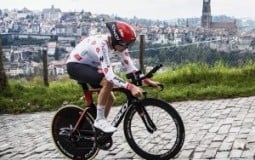 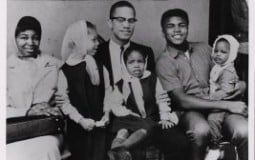